In 2015 the L&D function at Hilti looked like most departments that deliver learning to a multinational organisation. Their daily work included developing, translating and providing programs across the entire organisation. Hilti, headquartered in Liechtenstein develops, manufactures, and markets construction products, among other things. The organisation employs 29 000 people, spanning 120 countries who conduct business in 34 languages.

While to the outsider, life at Hilti may have seemed like business as usual. For Rachel Hutchinson and her 16 colleagues who made up Hilti’s L&D team, it was clear something was wrong. The small group had realised they could not keep up with Hilti’s learning demands if they intend to keep working the same way. Seventeen people could not consistently produce and deliver quality learning to 29 000 people working in 34 languages.

Additionally, it had also become evident that the training L&D was providing, resulted in negligible transfer. Well, I guess it’s true what they say: when it rains, it pours. However, in Hilti’s defence, most organisations don’t admit that they have a transfer problem. It’s far easier to calculate the number of training you did last year than to determine how much employees actually apply those learnings into action.

While the general situation facing the L&D team at Hilti was not ideal, it’s also not unique from other organisations. We have all heard the story of the understaffed, overworked and under-appreciated L&D department. Many of us might be living this scenario right now.

In similar cases, we often conclude that an increase in hiring or purchasing a new learning tool will fix the problem. Both of which could be considered valid solutions. However, Rachel and her colleagues felt there was more that needed to be done.

Back to the drawing board

Going forward, the L&D department knew they did not have all the answers to their problems. They were aware they had only half the story – L&D’s side. What employees thought about L&D was equally crucial to solving their problems, if not more. After all, it’s employees who would ultimately be the recipients of any new system or process L&D adopted.

So, reinvigorated by this new self-awareness, the team set out to get feedback from employees. The team gathered data from their global opinion survey, focus groups and interviews. Over 4400 employees gave input. If you’ve ever hunted down employees for feedback, you know what a feat this is. Unfortunately, the most critical feedback they received was …..

Most companies ask for feedback from their staff, but few accept it and do something about it, especially when it’s not what they expect to hear. Having your employees say they do not want to learn from you is a tough pill to swallow. More so, when everything you know about your job is to educate.

Rachel Hutchinson shared the story of how her team dealt with this feedback in her talk at Learning Tech 2019.

The feedback we received caused us to undergo a fundamental shift in how we approached our jobs. The way we looked at people development and the tools we used ……. Instead of us saying we need to create all of this training material. We decided to put learning into the hands of the people who know more about the work being done. The people who do the actual jobs.

The feedback did not come without cost. Rachel also talks about how during this period, some of her colleagues decided this new world where L&D practitioners were not at the centre of delivering learning was not for them. Others wondered whether they would still have a job. After all, is it not the role of L&D to teach employees?

Rethinking the role of L&D

Well, I would argue that it’s not L&D’s role to teach employees. That’s not to say teaching employees is not relevant and sometimes necessary. The primary goal of L&D is to maximise workplace learning and facilitate the transfer of that learning into action. The L&D team at Hilti also shared this view and decided that they needed to leverage the collaborative culture of Hilti to achieve this goal.

Practically, this resulted in the L&D team setting up a platform which would allow employees to communicate with each other. Employees would use the platform to create groups where they could share domain-specific content and know-how. So, instead of L&D being at the centre of spreading learning, the employees would. L&D would then take on the role of a moderator and facilitate this new learning ecosystem. The most appropriate analogy of this process is a social media group, where there are content moderators ensuring quality and of course the members who share knowledge.

The continuous availability of relevant information means Hilti employees can now access content when they need to apply it. A considerable shift from traditional L&D, where we go – “here is all this learning you’re going to need at some point” to a more agile method where information is accessed when it is required. This novel approach provides an opportunity for more transfer to take place. As Rachel puts it:

By far and large, we see employees creating learning experiences that match the real world. Employees are now sharing their product demonstrations. They are sharing what they have done on the job, and other people are seeing that and learning from it. Employees are taking only essential knowledge when they need to apply it. Up to 97 % of our company accesses learning this way and not by sitting at a desk.

At Hiltli, the L&D roles are also slightly different from those you and I are used to. You will come across an L&D professional being referred to as a “Community Manager”. This is rather fitting, considering the results of their labour.

As of 2019, the Hilti community had created 47 000 individual pieces of content on their platform. Thirty-eight thousand (81 %) of those content items were created by people who were not working in learning and development. The L&D team had gone from creating all the content for Hilti to contributing only 7.7 % (3600 items) with this new open-source culture.

Rachel and her team have had a remarkable journey. While the platform has provided the infrastructure for employees to share knowledge, building and maintaining the community has been in large part due to the efforts of L&D and Hilti’s sharing culture. By listening to the feedback of employees and deciding to challenge what it means to work with professional learning, Hilti may have given us a glimpse into the future of L&D in the connected world. 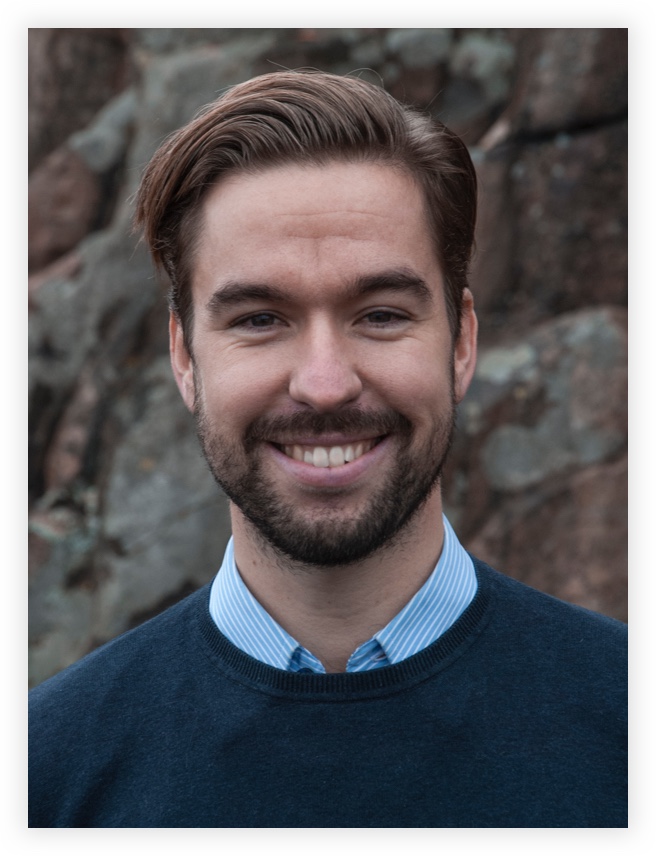